Peter McCormick | The Sovereignty of the Person: Politics and Ethics in the EU Today 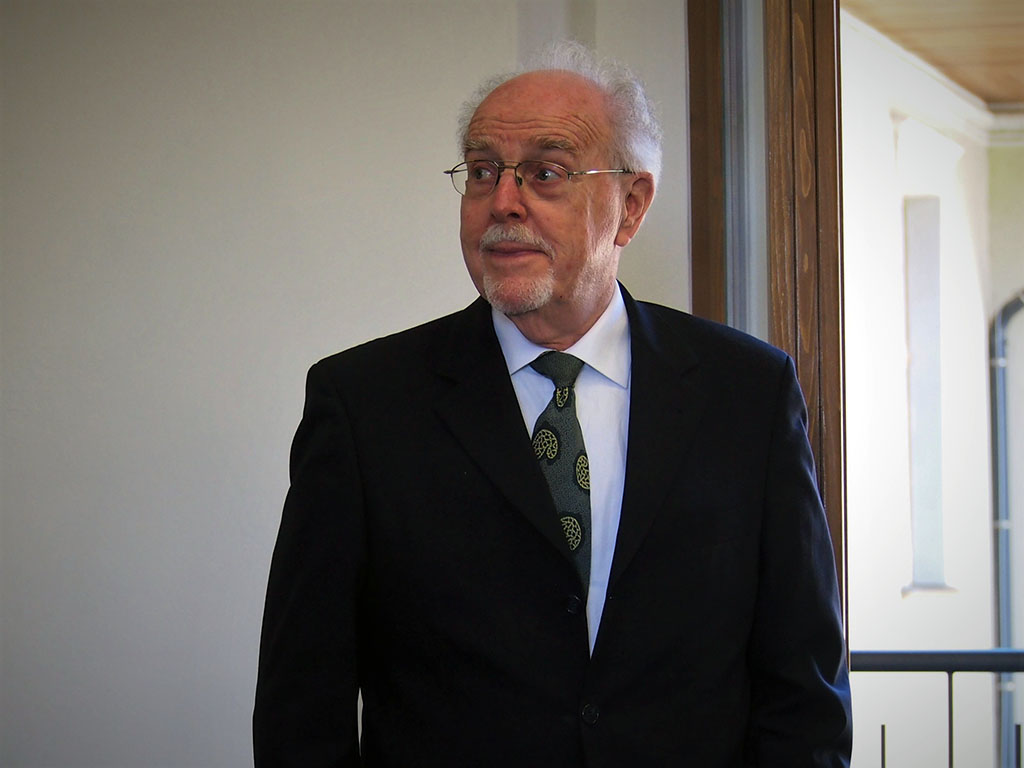 Politics and ethics are closely linked in many ways. One link is the central but still contentious notion in both of the person. Take the case of the European Union today. Many reflective persons continue to puzzle over the EU as a political aggregate of extraordinarily resourceful polities, societies, and individuals. They do so because there is an EU paradox, a rational inconsistency. The paradox is that the EU, despite its extraordinary resourcefulness, remains chronically unable to harmonize its economic and financial structures, its energy policies, its food and water resources, its health systems, its defence needs, and its immigration policies. Strikingly, the EU remains unable to agree on how to assist, substantially, so many desperate persons fleeing destitution and death in Syria. Fundamentally, leaders in member states disagree on what and who persons are. This EU paradox may be resolved when political debates about sovereignty’s limits expand to include ethical discussions of basic ethical matters like the surprisingly still elusive nature of persons. Accordingly, the aim here must be modest. I would like to point in the direction of a certain account of the person that promises to support proper understandings of just those ethical and not just political values today that the EU will need to entrench tomorrow.