Niklas Forsberg | What Is the Point of Talking about “Performatives”? 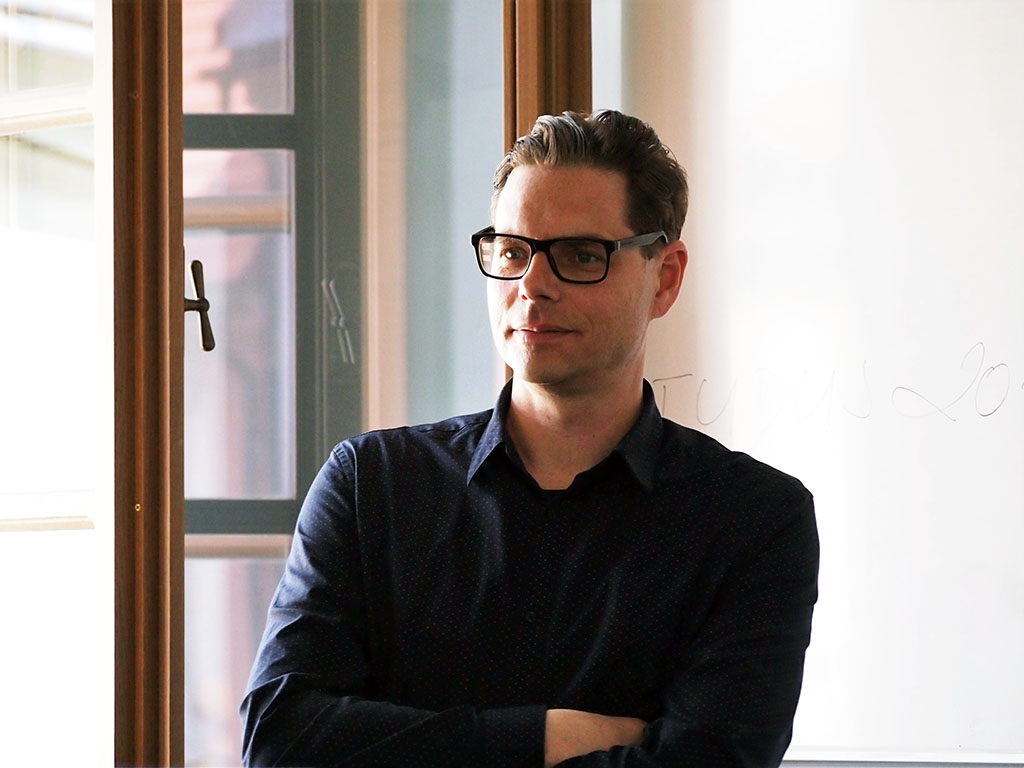 J. L. Austin’s introduction of the term “performatives” (introduced as a contrast to “constatives”) is often referred to as the origin of “Speech Act Theory” – and more often than not, it is also thought of as an origin that has now become outdated. In this talk, I will challenge that standard story and bring into view the ways in which Austin’s philosophy and a whole contains a criticism of some of the more fundamental assumptions that guide that standard story. In particular, I will show how the introduction of the theme of performatives serves to show why it is mistaken to distinguish questions of semantics and questions of pragmatics from one another: I will instead and trace the point of introducing this theme, back to Austin’s concerns about philosophy of action and ethics.