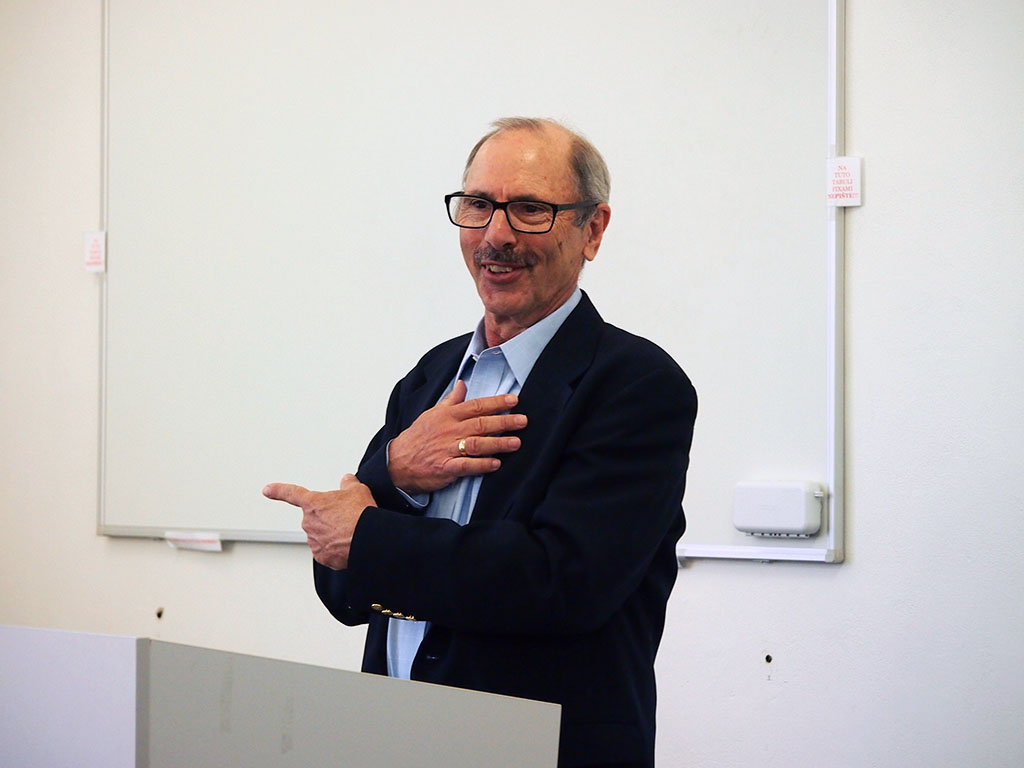 In 2015 I published a book entitled American Philosophy before Pragmatism with the Oxford University Press. The book focuses on five main figures, though it considers many others. These main figures are: Jonathan Edwards, Benjamin Franklin, Thomas Jefferson, Ralph Waldo Emerson, and Henry David Thoreau. In this talk I will say something about how I came to write the book and about the significance of the writers I cover. I will also set out some of the book’s main themes: a dialectic of invention and reception; the recession of religion in the Enlightenment and the “natural piety” of the Romantics; the morality of American slavery; and some continuities in American philosophy, chiefly between Emerson and the pragmatists.